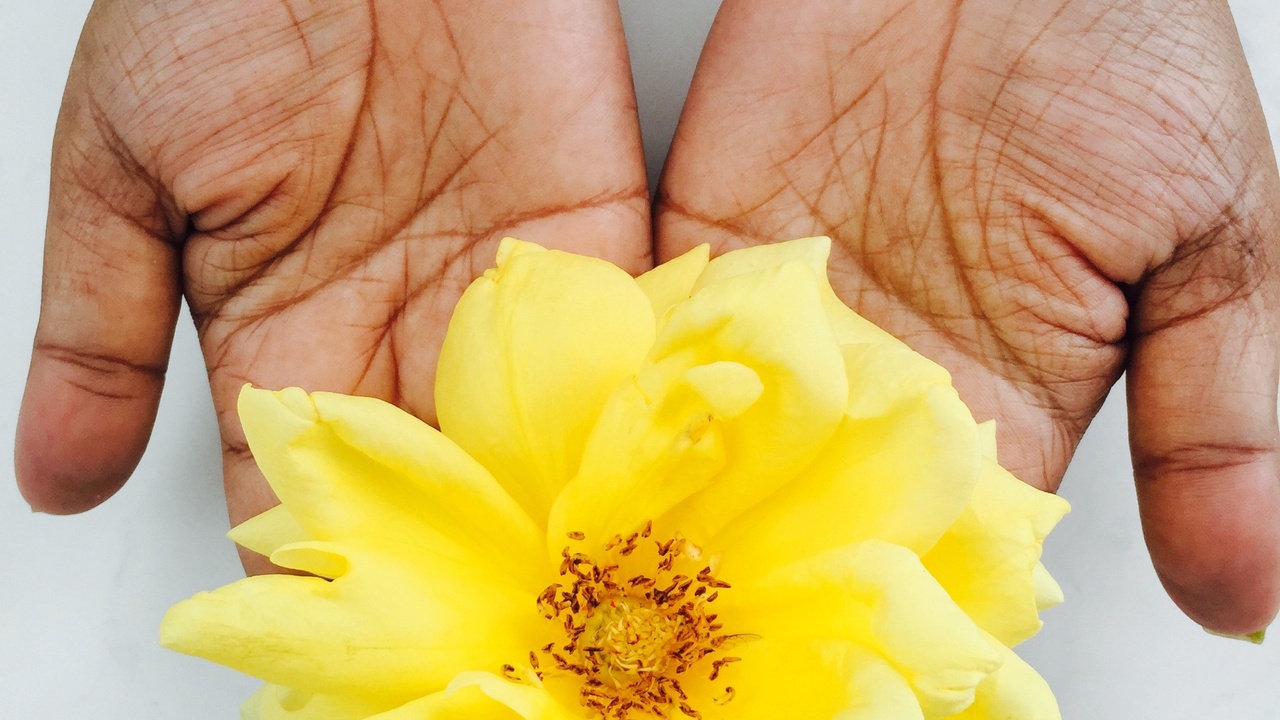 There’s a great book called The Five Languages of Love that completely changed the way I perceive relationships. Once I learned to name these five languages (Words of Affirmation, Acts of Service, Receiving Gifts, Quality Time, Physical Touch), I was able to see ways my partner had been showing me love all along (ways I did not recognize as showing love).  I was able to see the differences between his love language (Acts of service, Receiving Gifts), and mine (Quality Time, Words), which led me to realize why we kept missing each other like ships in the night.  I also got to see the places where we were similar (Physical Affection). ​

​
Since reading that book, I have more understanding for men, certainly, but also for human beings in general. I’m able to recognize the ways in which we are generous all the time (ways that previously I wouldn’t have recognized because they aren’tmy ways), and to have more compassion and less judgment when someone seems to be withholding something.  I look instead for the other ways in which they are giving. I also have more compassion for my own “no” when I am asked for something that I just don’t want to give.  Perhaps it’s because I’m a woman, but I’ve felt this internal pressure from a young age to always give. As a therapist, I’ve had to learn that I can only give what I have, and that has to come from a place of giving to myself and allowing myself to receive. In comes “5 languages of love.”

The other day, one of my best girlfriends and I spent Labor Day weekend together. By the end of the weekend, we found ourselves in a conversation about money and relationships. My friend has a theory that it’s always $5.00 or less that somehow creates a rift in relationships, and this theory was testing the waters that Monday evening. We had been shifting back and forth between paying for each other’s food, but on Monday after paying for our coffee and telling my friend I was going to buy her some snacks as a replacement for some I had eaten, I broke the pattern, and asked my friend to pay for the movie she had wanted to watch…mostly because I had already gone over my budget for the month.  As we talked about it, each of us had realizations. She realized that she had dismissed me from buying her snack replacements because there was something uncomfortable about me going out of my way to go do that for her and for her to receive that gift from me.  I realized that I had extra money in my budget allotted for gifts, and could have had a conversation with her before asking her to pay for the movie.  I could’ve simply said “I’m a little over budget this month for everything, except I could spare a few dollars as a gift if this is something you really want.”

Why does it feel important to me that I ask her instead of just doing it silently? Because it gives her the chance to respond and to acknowledge that I am extending something of value….even though 5.00 might not seem like a lot. In that context it is.

There are definitely times for generosity that goes without saying, but when we are giving something precious to us that the other person may barely value, sharing that with them gives them a chance to feel that they are being valued and to respond in kind.

When I receive a special gift from someone, I often feel my face flush and a somatic reaction as though I’m center stage.  In receiving a thoughtful gift – we do become center stage. We are acknowledged for who we are by another person.  We are seen.

So why do it? Why not just avoid the conversation altogether?

Depends on what you want, but true intimacy feels like that. It feels vulnerable. It feels like we are being seen. And that is why I love the idea of bringing consciousness to gift giving.  I prefer to handle matters of the heart with kid gloves and consciousness. I treat vulnerability as powerful, tender, and sacred, and absolutely deserving of the honor and consciousness of those who get to experience this gift. And I would want someone to do the same for me.

Take the quiz here to find out your love language!

Transform your dating life and create an empowering morning ritual! Grab our FREE Intention Meditation plus occasional special offers and updates sent straight to your inbox!

Sign up here for the meditation and additional offerings!